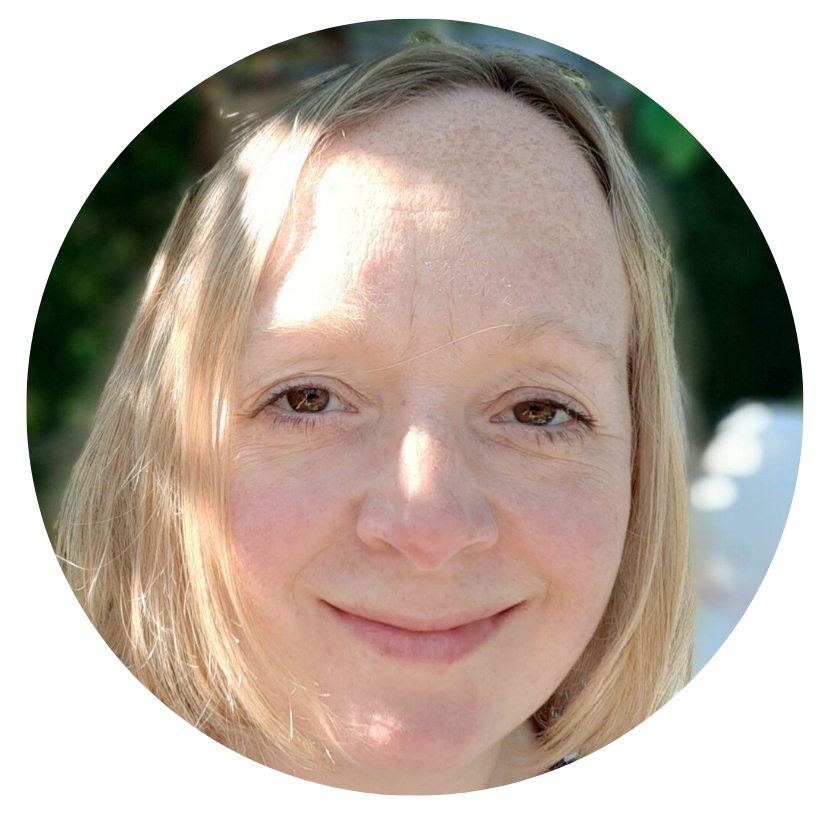 Sue has worked as senior practice pharmacist at Colton Mill Medical Centre in Leeds since 2015. She is also Head of Clinical Pharmacy for South and East Leeds GP Group where she supports and employs clinical pharmacists and technicians on behalf of their member practices and PCNs. She is a HEE GP pharmacy ambassador for Yorkshire and leads the successful Leeds GP pharmacy network. She qualified from Nottingham University in 1996 and initially worked in hospital pharmacy, specialising in rheumatology, care of the elderly, neurology and education and training. In 2013 she became Care Homes pharmacist for Leeds South and East CCG, followed by medicines optimisation team leader and subsequently acting head of medicines optimisation. Sue completed a diploma in clinical pharmacy in 2000 at the University of Bradford and became a non-medical prescriber in 2011 initially specialising in neurology. She is currently studying for a postgraduate certificate in clinical examination at the University of Leeds.