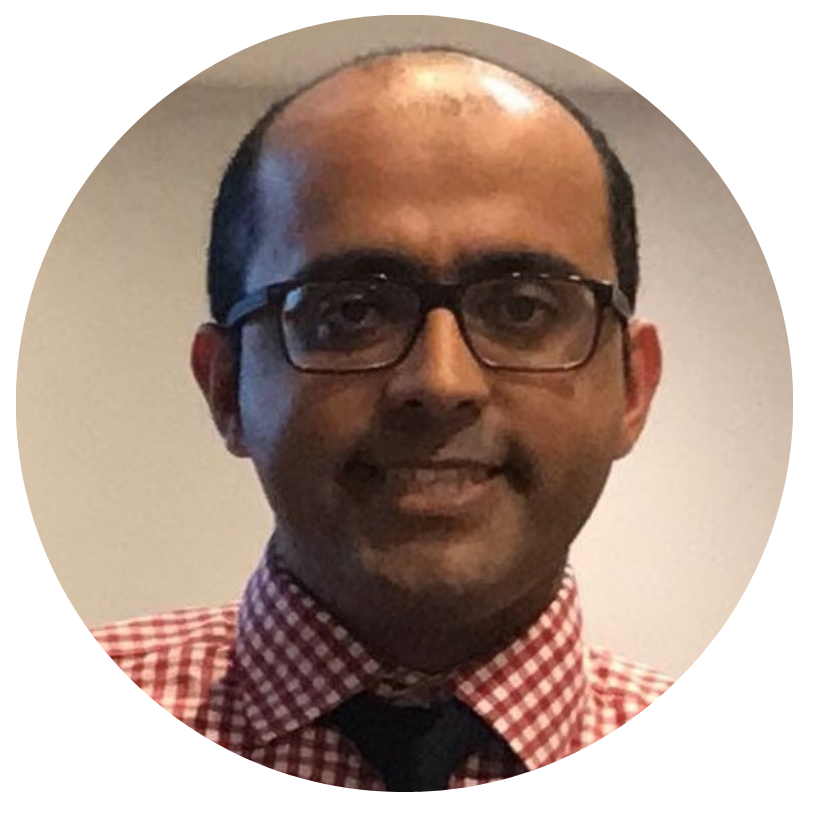 Babir is an author, Weldricks Pre-reg and Pharmacy Student Lead and Weldricks Teacher Practitioner, at the University of Bradford. He is also Green Light Campus Northern Pre-Reg Lead, Charity Ambassador for Pharmacist Support, as well as a tutor on the Royal Pharmaceutical Society Pre-registration Conferences.

Babir also currently practices as a relief pharmacist for Weldricks Pharmacy. In June 2016, the pharmacy that he co-managed at the time was awarded the Chemist and Druggist Medicines Optimisation Award for their innovative Local Pharmaceutical Service Intervention Service. He is now a Chemist and Druggist Clinical Advisory Board Member

As a Teacher Practitioner, his role includes being Respiratory Lead for the Clinical Pharmacy Community Diploma. Furthermore, Babir undertook a 10 week secondment as a Clinical Commissioning Group Pharmacist early in 2016 in North Lincolnshire. He is also an OnTrack question writer and reviewer and is on the Medicines, Ethics and Practice Advisory Group.